40 years of legislation that brought us Self Directed Support 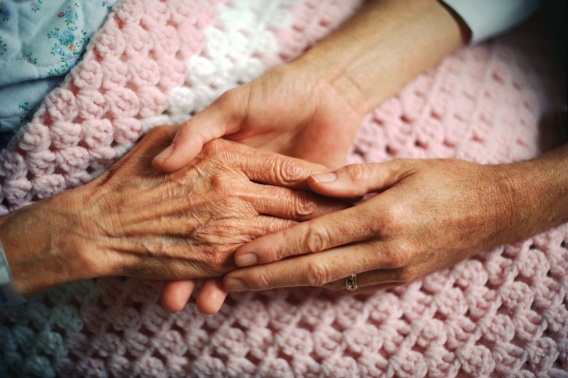 Though there is now legislation in Scotland to allow individuals who require care to direct their own support, it was no simple task. 40 years of work driven by the Independent Living Movement has brought us to the progressive stage we now find ourselves in terms of Self Directed Support.

The origins of the Independent Living Movement go back to the late 1970’s, when disabled people were feeling very dissatisfied with the services being provided to them. Most felt the services were medically orientated, very institutionalised and not meeting their needs.

This led them to research what was happening in USA, where veterans were returning from Vietnam and making changes there with new ideas for support. The work being carried out there was were very significant and innovative.

Many leading and key individual disabled people were able to raise funds and go to the USA to explore the possibility for this being replicated in the UK. It was in Berkeley California that the first Centre for Independent Living was established.

The first support organisation was set up in the UK in the early 1980’s in Hampshire. Throughout the 80’s organisations were slowly being developed.  However there were still very few and they only operated in a limited number of areas in the country. Most authorities were not keen to take on Independent Living Schemes because they either considered them too risky or appeared cautious about handing over the control to disabled people. Direct Payment schemes represented, for the first time, a power to disabled people. Most authorities who ran the schemes either did it because it was a new way of providing services or had some empathy with what disabled people were trying to achieve.

Some disabled people were also living in institutions and trying to find ways in which they could move out into the community. Some people were able to successfully negotiate a financial package which enabled them to move out of institutions.  They were able to negotiate a social and financial agreement with their Authorities who were providing the funding for them to live in institutions. In basic terms they were providing them with the amount of money, agreed through an assessment, which they could then use to pay for the support they needed through employing their own personal assistants (PA). This was the preferred name for the employees rather than care workers and remains to this day. This enabled this group of people to move out into the community in the early 1980’s. In 1984 the first Independent Living Centre opened in Hampshire being the first of its kind in the UK.

This progress was halted in 1992 when confusion and different interpretations of Social Security Act 1948 around social services provision arose.  In this Act it states that a local authority can only provide services and cannot provide cash payments, hence the faltering block in the law.  The situation was worsened in 1992 when the then Minister of Health, Virginia Bottomley, sent out a circular to local authorities stating that Direct Payments schemes were illegal.

The Direct payment Act 1996 was finally implemented in April 1997. This Act is very significant because it was the first Act of Law in the UK which seriously addressed the issues of support in the home. Individuals needs were assessed and an effort was made to meet these needs as much as possible. This was a huge achievement for the disability movement who must be given credit for this major shift in national policy, bringing about change and empowering legislation.

Whilst the first direct payments were initially considered for physically disabled people throughout these years this was opened up to other client groups.

Commissioning for Personalisation: More of the same won’t do, part of a National Strategy document – working with others effectively to develop the social care market.

The implications for change depended to some extent on how far people decided to commission their own support, use support agencies or other third parties or to use services provided or purchased by other local authorities. The principles of personlisation needed to be enshrined within the day to day work and translated into elements that would include: meeting expectations, offering choice, providing flexibility and innovation, promoting independent living and improving care standards.

Following a community care assessment to ensure eligibility, deciding how the supported person wants  the support is the next decision.

Every individual can view things differently as we all have different experiences. As such, what is good and works for one person is not necessarily going to be the same for everyone.  It is good to consider the options with a view to what the person would feel happy with. It is important to consider the opportunity and responsibility that accompanies each option.

There are currently 4 options available to individuals requiring support which we will detail in our next blog.

Self Directed Support –
not something new, it’s the result of over 40 years work driven by the Independent Living Movement 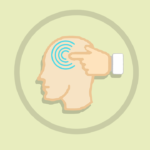 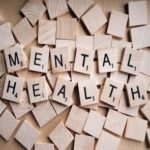 We aim to protect, preserve and promote the health, safety and wellbeing of our clients through the sharing of knowledge and provision of clinical services from an expert team with committed focus on exceptional customer service.

Emcare supports the health & safety, health care and social care sectors by providing a broad range of learning and development course programmes for care and support staff which can be tapped into easily and quickly.